One man was killed and another severely burned while working on a power pole.

The men were left dangling 15 to 20 feet in the air, with only their safety harnesses preventing them from falling to the ground, as a third worker attempted to get them down in a daring rescue by climbing the pole and lowering them to the ground.

“It was horrible, it was absolutely horrible,” said Pat Carrillo.

Several residents, including Carrillo, broke down in tears as they recounted watching the workers hang from the pole.

“He was upside down. It looked like he was trying to get his harness off of him. I could hear him moaning,” she said of the lone survivor.

Stephen G. Vlamakis, 26, of Helper, was killed in the accident. Fatu Matagi, 28, Bountiful, suffered extensive injuries and was listed in critical condition.

Both were employees of Mountain Power Construction and were working near a transformer on a power pole located in the corner of several backyards near 4100 South and 1400 East. The pole they were working on had numerous wires connected to it.

At 11:43 a.m., a garbage truck driver and a resident spotted the workers and called 911. Investigators were still looking for witnesses. Carrillo said she was on her computer when the power suddenly went out. That’s when she ran outside and saw the workers dangling from the pole.

Neighbor Bunny Higgins had gone to the store only to receive a call a short time later that something that sounded like a gunshot was heard in her neighborhood. When she returned she saw the two men hanging, with Vlamakis dangling a little lower than Matagi.

“His hat shot off,” she said in tears. “There was smoke coming off his head.”

A Rocky Mountain Power employee, who had received special training in these types of rescues, quickly climbed the pole, rendered the power lines safe, set up a pulley system and lowered the men down to waiting Unified Fire Authority crews.

“I knew he’s not going to make it because he never moved at all,” Carrillo said upon seeing Vlamakis.

Officials believe the two workers were suspended in the air 35 to 45 minutes before they were brought down. Matagi was semiconscious and able to talk with paramedics after he was brought to the ground. 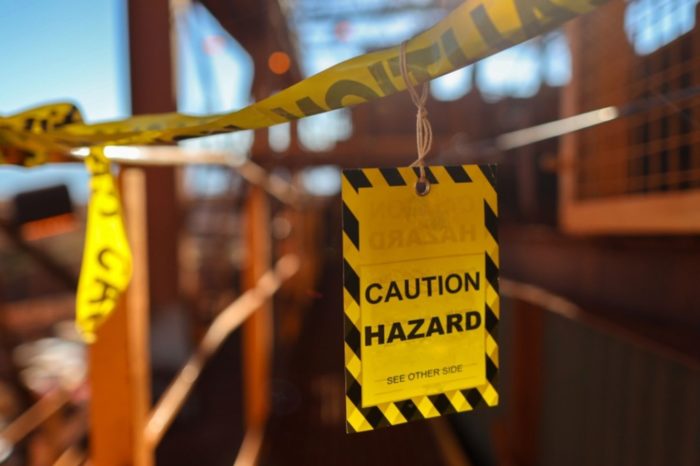 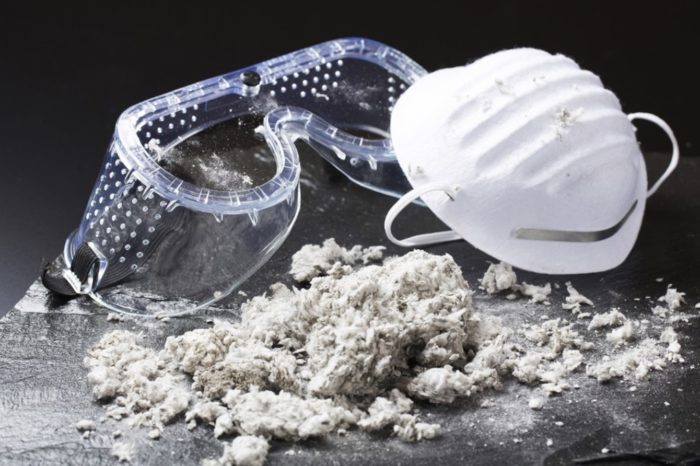 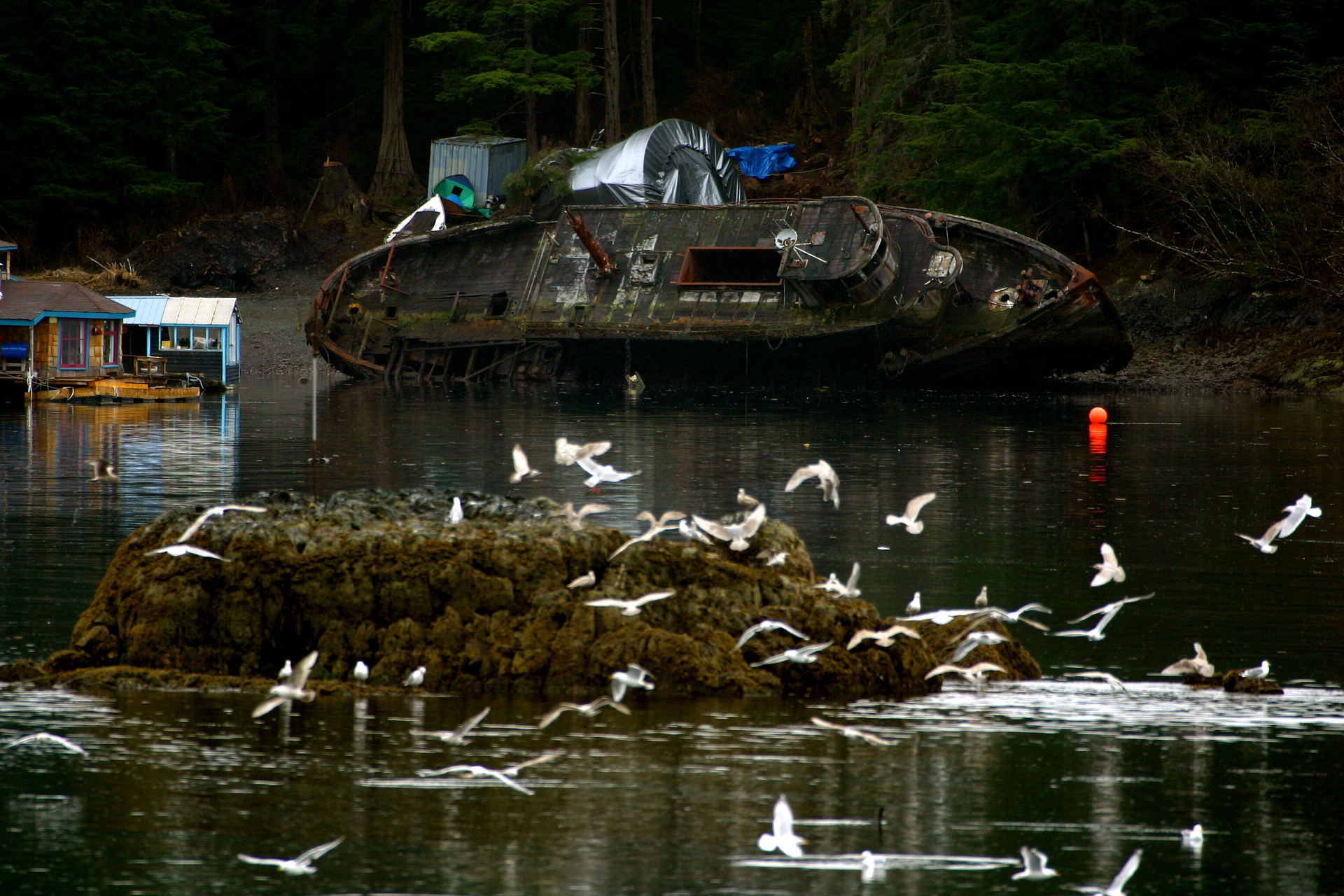 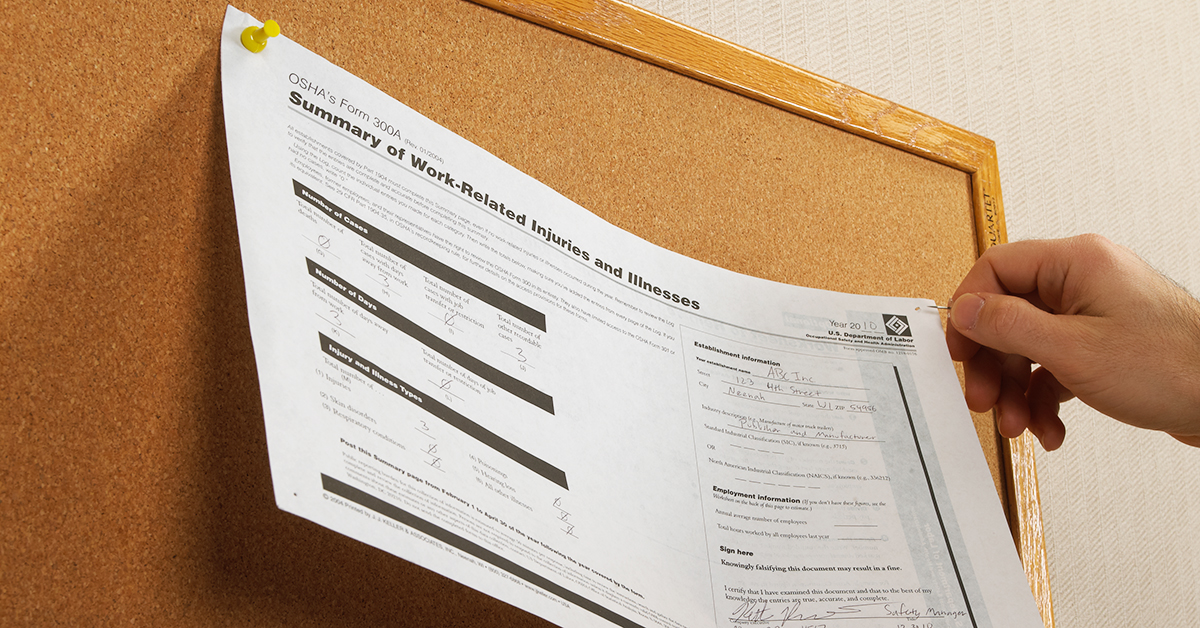 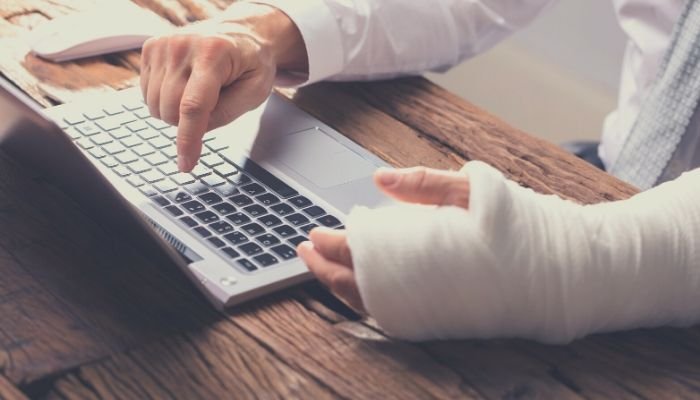 How to Complete the OSHA Form 300

Video Tutorials to Help You Get Started

Since it’s your first time, you may want to checkout some of the video tutorials.

When you are ready to go, close this window.
Don’t show this again